It's Small Business Saturday, so if you're buying books today, please visit a small, locally-owned bookstore in person or online.

The nominees for the 2011 Bad Sex Awards are in. Sorry, Stephen King. It's interesting to note that only two of the nominees have ever been women.

Of course, we all enjoyed Neil Gaiman's guest appearance on last Sunday's Simpsons. In the episode, Lisa Simpson struggled to get started on a YA novel while a team led by Bart and Homer produced a bestseller about teenage troll twins who go to school under a bridge. "I hope we put enough steampunk in...whatever that is." ~Homer

Love video games, but not the blood-and-guts, shoot-'em-up kind? Maybe the Jane Austen video game is for you.

Or maybe you prefer the Jane Austen fight club.

Love reading, but don't want to get roped into a series? Try these 10 stand-alone novels.

I'm probably at the movies watching Breaking Dawn Part 1 today, so I must include some blood-sucking links:

It's not even Winter Solstice yet, but Season 5 of True Blood is already starting to take shape. Joe Manganiello offers a few spoilers, suggesting the upcoming season will be werewolf-intense.

But what makes a good vampire? An Anne Rice fan sounds off. 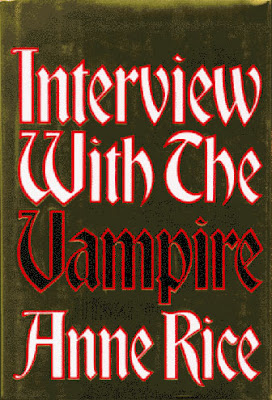 Cool! Saving up your links to follow later. Didn't shop at all all through Thanksgiving. Far too many more interesting things to do. Plus English soccer on TV.