The Chronicles of Narnia, #JunkFoodNovels Style

#JunkFoodNovels is a super-fun, time-wasting TweetMeme that publisher W.W. Norton initiated. Participants tweet the names of novels, with key words replaced with the names of junk foods. So, for example, A Christmas Carol becomes A Christmas Caramel, and Gravity's Rainbow becomes Gravy's Rainbow.

Last night I tweeted The Lion, The Witch and The Waffles. Upon further reflection, one could junk food up the entire series: 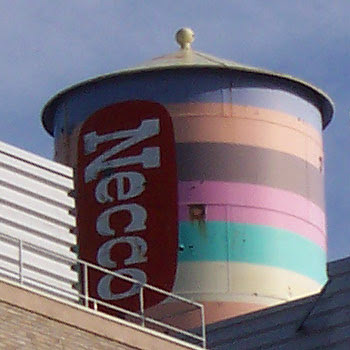 The Lion, The Witch and the Waffles (comes next, of course)

The Horse-tess Cupcake and His Boy

The Voyage of the Frosted Shredded Wheater 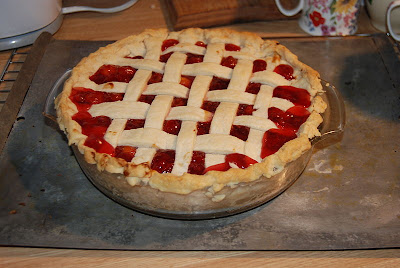 Postscript: If you love Hostess cupcakes, you might like to wear this matching cupcake-inspired camisole and panties by Backseat by Undergirl. (It's not the best photo, for you see, my college design notebook turned out to be surprising difficult to photograph.) Or you can add them to your collection of pastry-themed underwear and, on occasion, loan them to your superhero-loving rock star boyfriend while you wear his Superman undies. 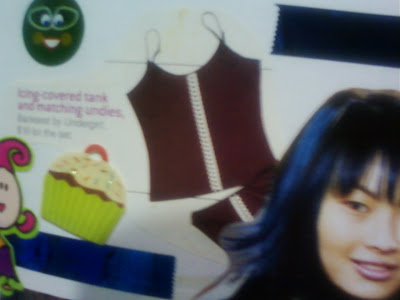 Some great ideas - good to see your using your time sensibly !! :D How about The Vampire Donuts? Slurrp on a little Damon-Delight. I know that'd be my lollipop of choice :D You'd choose, I dunno: Sticky Stephan though, huh? :D

Watching the infamous Ian Somerhalder sex scene is not something to apologize for.

So fun! Now I'm going to rifle through the leftover Halloween candy.

Aquariann, TriGirl, thanks so much for stopping by! This is a fun time-waste, but it's a literary time-waste, so that makes it okay.

I've been AWOL the past few days, doped up on muscle relaxants. If I weren't on drugs, this post would still be yummy! LOL What fun.

I'm following you from the Crazed Fan Weekend hop. Would love for you to stop by and follow back, whenever you get the chance! Hope you have a good rest of the week! (:

Oh, this was fun! What a neat idea!

Great idea for a meme!

Passing through for the Beck Valley Books blog hop (& following)

I'm looking at the photos and I haven't lunch yet...so hungry now.

I'm a new follower, hopping by from Beck Valley books Wednesday blog hop.
I think I'll come back to check if you have the Damon-delight Shah mentioned..hahaha

and I forgot to paste my blog.. that's got to sas how hungry I am...lol
cecereadandwrite.blogspot.com