Is it St. Swithen's Day already? Pagan roots of a distinctly English holiday 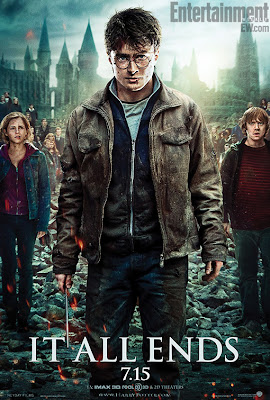 The day is here at last: the release of the final Harry Potter movie, Harry Potter and the Deathly Hallows Part Two. J.K. Rowling has moved on; she is said to be hard at work on a new book, something completely different from Harry's world. It's the end of a great decade in children's literature, one that has amused me to no end. (I'm still not happy about Tonks and Lupin, btw.)

In honor of Harry Potter's ultimate film adaptation, I'd like to present a post that's as distinctively English as that fistfight between Hugh Grant and Colin Firth in Bridget Jones' Diary*. At its phoenix feather core, this post is also about a magic so strange and ancient it would make the late Albus Dumbledore proud.

July 15 is known in some parts of the U.K. as St. Swithen’s Day. The saint’s name is also spelled Swithin or Swithun. In the U.S., if the name sounds vaguely familiar, you’re probably a Simpsons fan. In the episode “Bart of Darkness,” a broken leg keeps Bart from playing in the Simpsons’ pool all summer, and he stays indoors writing a (strangely British) play:

Kippers may or may not be eaten for breakfast on July 15, but the main food associated with St. Swithen is the apple. Apple farmers pray for rain on St. Swithen's Day, hoping for a good crop of apples in the fall, when they are harvested.

Apples were sacred to both the Celtic peoples of the British Isles and their Anglo-Saxon invaders. To the Celts, the gods lived in Avalon (Apple-Land), a magical place of immortality. Morgan, the death-goddess, could choose to bring living human beings to Avalon, as she did for King Arthur.

To the Norse cultures, the apple-land of immortality was tended by the goddess Hel in the far west. She had the power of reincarnation. The custom of roasting a pig with an apple in its mouth comes from their belief that food-animals could be reincarnated to return and be eaten again.

In accordance with the hope for future apples, July 15th is used for weather forecasting, like Groundhog Day (Imbolc). If it’s raining on St. Swithen’s Day, according to folklore, we’re in for forty more days of wet weather. If it’s sunny, the weather will be nice for forty days. (This phenomenon has actually been studied over more than 50 years, and it isn’t even remotely true.)

Swithen himself lived in England in the 9th century. He’s remembered as the founder of several churches. Sir Walter Scott mentions “St. Swithin’s Chair” in his 1814 novel Waverly

. Scott locates the “chair,” actually the peak of a rocky crag, near a body of water called Loch Veolan in Scotland. Scott recounts a legend that if someone sits in St.Swithin’s Chair on Halloween, the “night-hag” (probably an owl; cailleach oidhche, “night hag,” is a Scottish expression for the bird) will have to answer three questions asked by the sitter.

“Night hag” is also an expression for a witch in bird form. Many goddesses are associated with the owl, including Greece’s Athena and Wales’ Blodeuwedd. If Scottish villagers associated St. Swithen’s Chair with asking questions of a witch or goddess-figure, the custom may be older than St. Swithen’s 9th century date of birth. Swithen may be a stand-in for a Pagan figure, or Christians who sought Pagan wisdom may have used his name to cover up activities that church officials would otherwise have frowned upon. 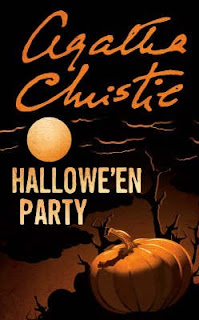 No one seems to know how the Christian saint whose feast day is in July became associated with the “chair," though it does seem connected with Halloween. October is the time of year when the apples ripen. Apples are still part of the symbolism of Halloween, as are owls. Some of us still bob for apples on Halloween, a custom that originated with the Celts, who may have associated the mock-drowning game with death. Agatha Christie certainly made the association when she wrote Hallowe'en Party

The Celts did not fear death as our culture does, but considered it a return to the Goddess’ cauldron and a chance for rebirth. To be noticed by the Goddess in case they were killed, Celtic warriors painted themselves blue for battle. Blue represents ichor, the legendary “blue blood” divine beings possess. 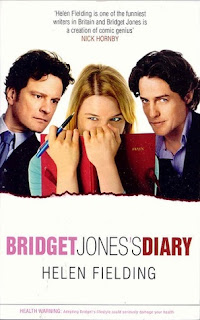 The Wheel of The Year. . by Maureen Murrish. $5.99 from Smashwords.com
The Wheel of the Year is a beginner's guide to celebrating the eight traditional pagan festivals of the the year.

This is far too early for apples to ripen. Apples don't ripen till September/October.

The connection of St Swithin's Day with apples is that apple growers traditionally hope that it WILL rain on St Swithin's Day, and thus rain for the following 40 days, and so provide a heavy crop come harvest time.

I always thought that the custom of putting an apple in a roast pig's mouth was Chinese in origin. Hm.

Robur, I believe you are right. I did always think of fall as apple harvest time, as well as the end of blueberry picking season (as is the local custom in my area).

Chrystal, you may well be right about China as well - sometimes parallel customs come from two or more sources.

Hi. Wanted to thank you for visiting and following my blog. I thought I left my cell phone in my pocket one day and emptied the washer - had to wring everything out by hand because I didn't want to complete the cycle - only to turn around and spot it on the cabinet! lol Donna

This is so interesting! I really knew very, very little about all things pagan and so I enjoyed reading this very much and the connection to the Simpsons...fascinating!