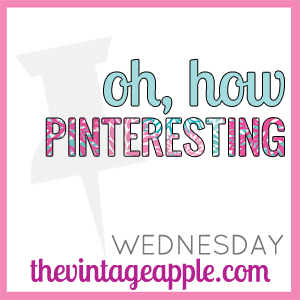 Look what came in the mail today! I know this isn't going to be an easy book to read, but I suspect it's going to be a worthwhile read.

On Monday I watched Cloud Atlas. I didn't read David Mitchell's novel, and maybe that's why I was so utterly baffled and confused by this movie. Someone please tell me - is it so brilliant it went over my head, or is it just a hot muddled mess of characters in six different timelines?

...and when the characters start speaking in dialect that's supposed to be a futuristic descendant of English? Even subtitles wouldn't have helped. You need a new dictionary to get this movie.

This is one of Hugh Grant's characters in it.

He kinda looks like Rick Genest (that Canadian model who appears in "Born This Way" with Lady Gaga). But this is the part that's really going to stick with me: the Frobisher-Sixsmith feels.

I mean, it would kill Hollywood to make one big-budget movie with a gay couple that gets a happy ending?!? Hollywood, I will give you good American money to see a gay rom com that ends with the happy couple cheerfully eating strawberries off each other. I don't want the young LGBTQIA thinking their love lives have to turn out like A Single Man, Brokeback Mountain and Boys Don't Cry because that's all they see in the media. You're sending mixed messages when you say "It gets better," but in every single movie it gets worse.

Okay, ranty thing done. I also saw this movie. Wuthering Heights is one of my top 5 favorite books ever, but I'd never seen the Masterpiece Classic version until last Friday.

At first I was like, "Tom Hardy as Heathcliff? Ew. No." Then I started watching it, and I was like, "I wish he'd stop using that stupid Bane voice." To be fair, the Bane voice pops up a few times, but he sounds normal through most of it. He's not OMG-great, but he's not terrible, either.

I liked this adaptation. I don't think I ever appreciated Edgar Linton as much as I did when he was played by Andrew Lincoln. I still kinda blows my mind that he's actually English and not U.S. Southern.

But now I can't stop watching the Bad Lip Reading take on The Walking Dead.


I read this last week. Obnoxiously, I have volumes 1, 2, 4 and 6. I'll have to see if the library can fill in the gaps, because $15 a piece (at Barnes and Noble) is a lot to pay for a graphic novel series of which there are at least 17 volumes. 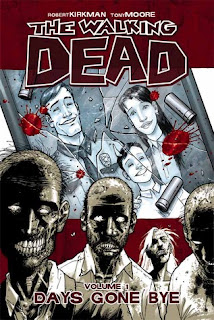