Who is Joseph Campbell? (And Why Writers Should Care) - Guest Post by Karma Bennett

Joseph Campbell: The Greatest Mythologist of All time?

If you look at the history of psychoanalysis, most people think of Freud, followed by Jung, and then a bunch of less important scholars wrote stuff that barely honored a paragraph in their college textbooks. Joseph Campbell is the big name that followed in the footsteps of Jung, but his work is glossed over in those hefty 101 courses because he didn't study psychology, but mythology.

I'm sure most of you are familiar with Jung's idea of the collective unconscious, but just to bring everyone up to speed, it's the idea that there are certain common ideas that mankind returns to over and over again. This can be as common as a fear of snakes or as complex as water as a symbol for sexual desires. What Campbell did was look at the stories that mankind has shared throughout the ages and search for common themes. What he discovered has shocked and offended many theologists and proven fruitful for many writers. 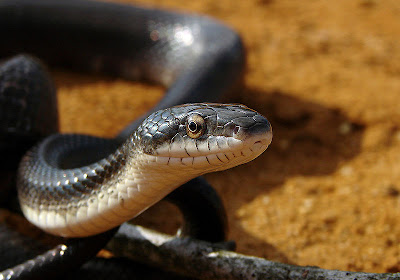 The Same Old Song and Dance

You've heard the idea that writers tell the same stories over and over. Campbell takes this a step further and shows that when it comes to the great epics, there is only one story, the monomyth, that is repeated endlessly throughout the course of human struggle. Campbell's many exhaustive books explain how the story of Christ is the same story as the story of Dionysus is the same story as some African tribal creation myth is the same story as Star Wars, etc. In typical Campbell fashion, he describes his own work by a reference to the Vedas: "Truth is one, the sages speak of it by many names."

The monomyth is also known as "the hero's journey." In all epic tales, and in every religion, the same thematic ideas are explored. For any writer who wants to write The Great American Novel (or French or Indian, natch) having such a blueprint is obviously of interest. 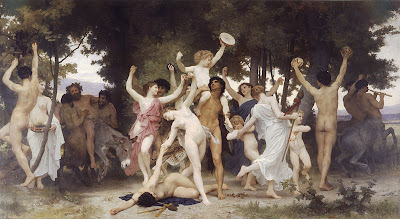 The Hero's Journey: An Example

An example of an element of the monomyth is "Refusal of the Call." At the beginning of any great epic, the hero will at first refuse to go on the journey in the first place. You'll see this in romantic comedies when the lead hunk determines he's not going to phone the girl. You see it in the cop flicks when the detective crosses his arms and claims he's not going to go after that big dangerous case. As readers, we know the protagonist will change her mind because if she doesn't, there is no story.

So why bother with the "refusal of the call"? Because deep down we know that many people never do great things because they never bother to try. They are stuck in an infantile state. Campbell says, "one is bound in by the walls of childhood; the father and mother stand as threshold guardians, and the timorous soul, fearful of some punishment, fails to make the passage through the door and come to birth in the world without." In this ten-page section, Campbell gives examples of The Refusal of the Call from: Proverbs, King Minos, The Hound of Heaven, the story of Apollo and Daphne, The Frog Prince, Ovid's Metamorphoses, Brynhild, Little Briar-rose (Sleeping Beauty), The Thousand Nights and One Night, Lot's salty wife, the tale of the Wandering Jew, yoga, Otta Rank's Art and Artist,The adventure of the Prince Kamar in Arabian Nights, The Koran, and examples of dreams from those undergoing psychoanalysis. Phew! 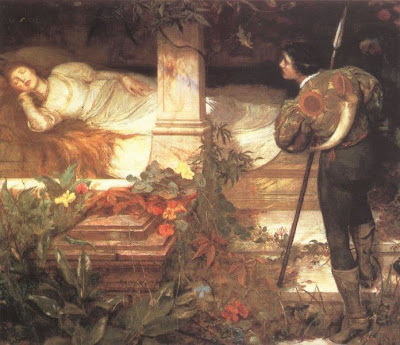 What Joseph Campbell is Not

There are many who misunderstand Campbell's work as a shortcut for writers who want to "cheat" their way to the best sellers list. For example, I recently read this in dismissive response to a Reddit post asking why JK Rowling is so popular:

she imitated Star Wars and Lord of the Rings, and both of those were based on Joseph Campbell's mythological research which basically says most successful myths follow the same structure:

So basically it is all applied mythology research.

This understanding of Campbell is entirely backwards. The idea is that great writers will come back to the same themes over and over because all humans are driven by the same basic instincts: the search for meaning, fear of death, coming of age, and motherhood/fatherhood to name a few. Thus when someone writes a story that involves a rebirth, it is possible they were copying the ideas of Joseph Campbell or that they "stole" it from The Bible. But it is just as likely that they were driven to that theme by the secret desire that all people have to taste immortality.

There is really no way to write a modern story and "copy" Joseph Campbell without creating something uniquely your own. His research often describes things like the storyline in ancient Babylonian ceremonial dinnerware. Not exactly a cut-and-paste template for writing success. It's more of a foundation for understanding why some stories are so meaningful to humans that they become part of the cultural narrative. 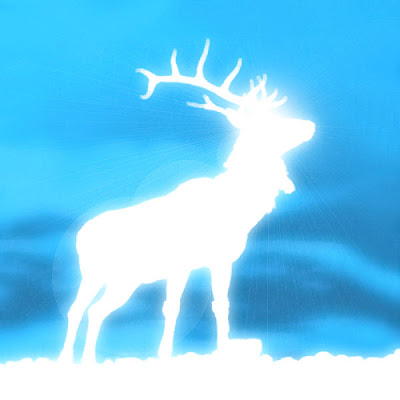 , though any of his books will introduce you to the theme of the monomyth. If you are particularly interested in Eastern religions, you may prefer to start with Eastern Mythology. If you're Pagan, you may be more interested in Occidental Mythology. If, horror of horrors, you hate to read, he also created a popular PBS series with XXXXX. There is a book that goes with this, The Power of Myth

, for those who want a quick read with full-color photos. Another interesting work is Creative Mythology. This tome deals describes what makes artists and what makes their audiences respond. There is also a book for writers that describes Campbell's work, but I say why go derivative when you can read the original?

As scholarly works go, it can be tiresome at times. But at other times, Campbell's writing can provide powerful insights into stories you thought you knew. For example, recall the story of Theseus and the Minotaur. When this story was taught in seventh grade, the premise mentioned was that the Labyrinthe was built to hide the Minotaur--a bastard monster born out of the shame that King Mino's wife got busy with a bull. The plot of such a story struck me at the time as absurd and meaningless. But in The Hero With A Thousand Faces Campbell explains that the queen's lust was inspired by Poseidon. He'd granted the bull to King Minos as proof that he was worthy of the throne. The king was supposed to sacrifice the bull, but seeing how fine it was; he kept it. Thus the wife's lust was a punishment for King Mino's greed. Today many believe that politicians serve a higher calling (if not God than Nation) and that they should set aside their selfish desires and do what's best for their constituency. The story of King Minos and the creation of the Labyrinth is is neither absurd nor meaningless. It is a familiar theme: the consequences of political corruption. 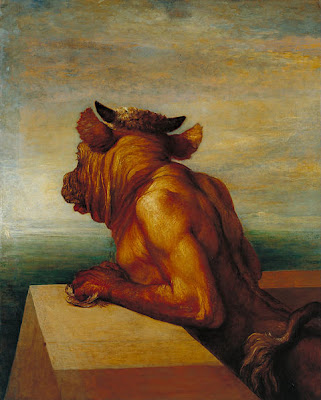 If you have ever wondered why we return to over and over to narratives of journeys or initiation or redemption, Joseph Campbell will be your answer. If you're interested in gaining a fundamental understanding of the great myths of the English language, reading a thousand pages of Joseph Campbell is still faster than reading every classic in the public domain. If you struggle to write meaningful plots, reading Campbell may show you more than what to write. It can show you why the plot you have written has failed to capture the reader at the most basic instinctual level. Instead of teaching you to craft narratives based on recent box office trends, Campbell's work will teach you to understand the seeds of our most secret wishes, returning nightmares and haunting dreams. That's the stuff of great fiction. ~

Author bio: Karma is a freelance writer and publicist in Oakland, CA. She writes about politics, publishing, and music at http://futureisfiction.com. You may find her photographing graffiti, eating Mexican food, or singing and dancing along with the Muzac at the grocery store.

Doh! Where it says "XXXX" it should say "Bill Moyers." When I was writing I couldn't remember his name and meant to look it up later.